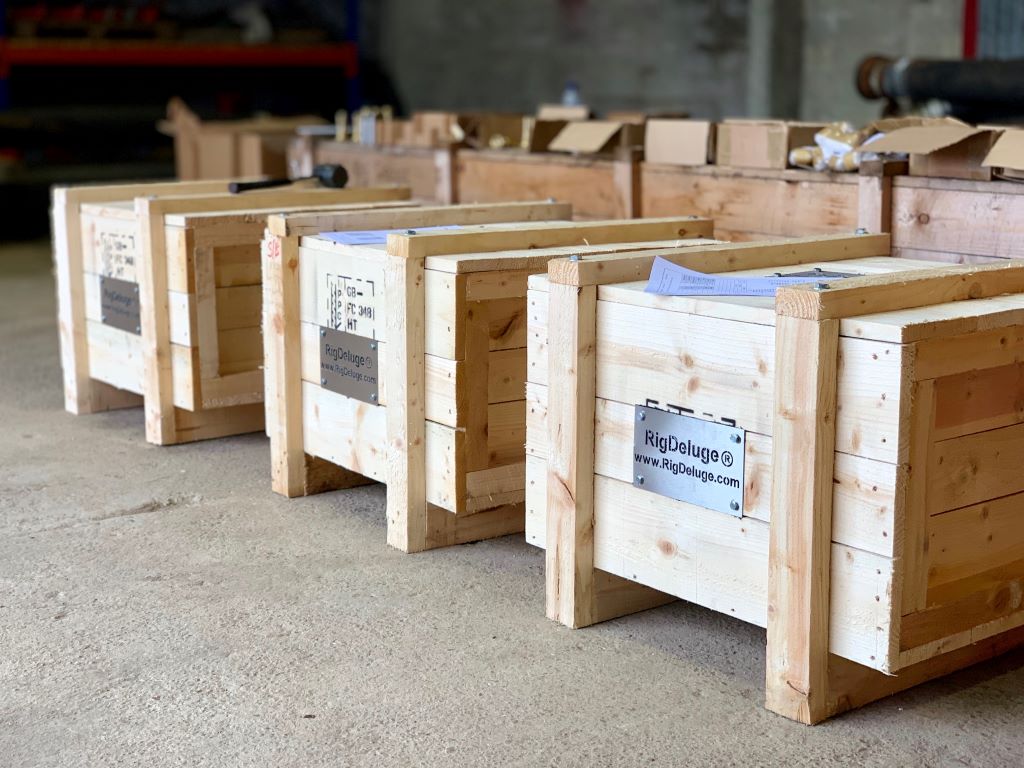 A terminal diagnosis does not always mean a terminal result and that’s a positive message that has already been proven by Jenna.

Jenna Cameron is a true representation of what a positive mind set can achieve, we all face the general day to day issues that life will throw at us and at times even the smallest of issues can consume our minds with negativity where we weigh ourselves down by over thinking and over analysing the adversity we face.

Imagine stepping out of the day to day trials and tribulations we all face and into a scenario where you have just been given 1 month to live at the tender age of Ten.

This is now a historical event for Jenna who turned that 1 month diagnosis into 19 years by just getting on with it, there is not enough room on this page to tell the full story and this is just one of the reasons why we have embarked on this new venture together.

Fast forward to today and Jenna is once again taking a second terminal diagnoses head on with no sign of negativity in her approach on how she will once again beat this terrible disease.

A positive mind set can achieve way above all expectations and can also generate a level of positive energy that will only inspire those it touches.

It is a privilege for me to be part of this project where Jenna will sing the songs written by my friend Steve Boyd who took his own life in 2006. Steve wrote Eight of the Ten songs and collaborated with Brett Nicol another friend of mine on another Two making for a Ten song strong album.

Each songs tells a story and encompasses every emotion you can imagine, the staged event will talk about Cancer and Suicide in a very unique way where Jenna who has her own experiences of both issues will talk frankly about the impact they have had on her life in between singing the songs.

We hope that by sharing the music and both Jenna and Steve’s stories we will help open a door for those who may be going through difficult times to a new way of thinking on how to best deal with adversity and the difficult times they may be facing.

The plan is to record the Ten songs and complete Four music videos which will set up for the stage event that will be filmed and made into a production based around Jenna’s story.

The link will take you to an interview video where you will get to hear a little of the first song recorded Little Butterfly. 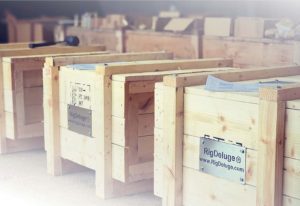 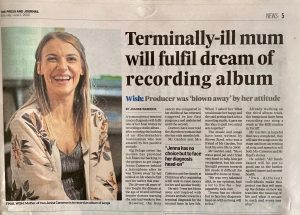 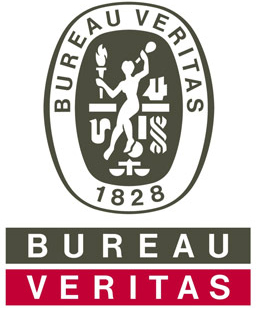 How can we assist you?